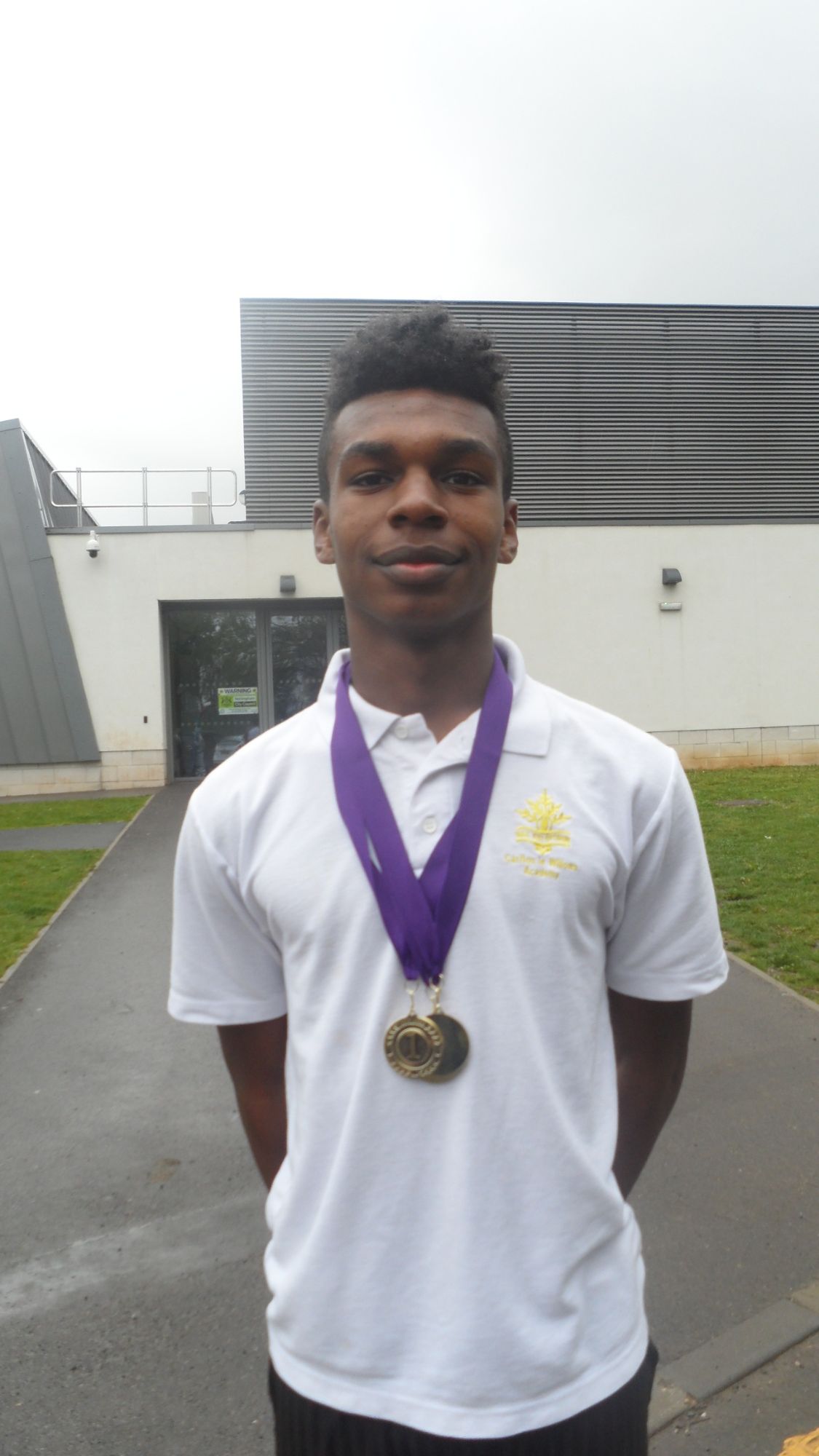 ATHLETE Paul Senior has set a new personal best and earned himself the title joint fastest Junior Boy  in the UK!

Year 10 Paul earned the accolade as fastest Under 15 boy after achieving a time of 11.1 in 100m finals. This followed a time of 11.4 in the 100m finals of the English Schools event in summer.

Paul has had considerable success over the past few months, setting a new record for the Gedling district while competing in the Gedling Athletics Championships in May.

Paul, then in Year 9, recorded a time of 11.03 in the Junior Boys 100m and a distance of 5.49m in Junior Boys Long Jump – finishing in first place and earning himself a place in the Gedling team at the County Championships.

Definitely an athlete to watch!