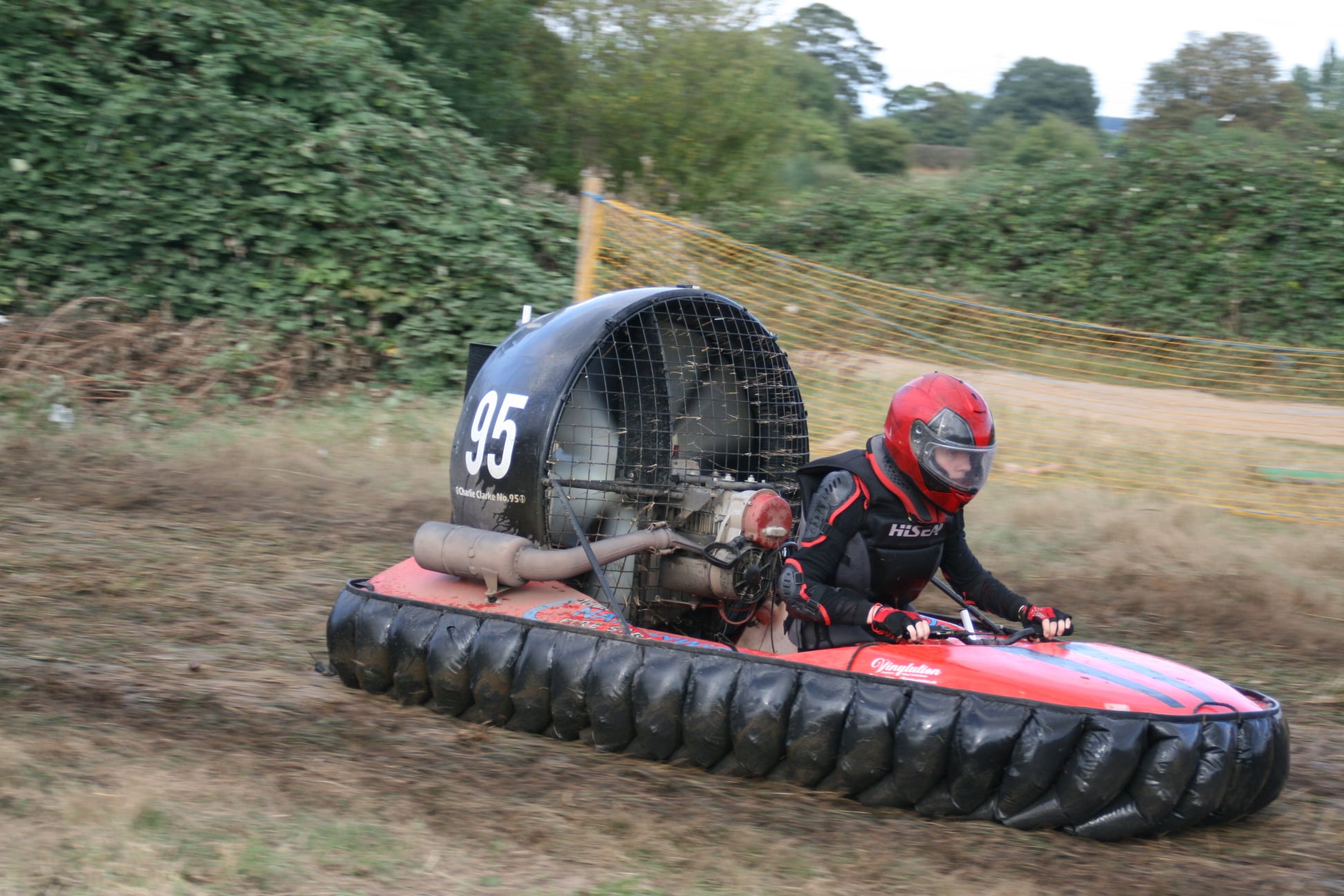 Charlie (15) collected the Rose Bowl Trophy from the Formula Junior of the Hovercraft Club of Great Britain this season. The award is for the most improved driver over the course of the season and voted by his fellow competitors and their parents.

The reward is particularly prized as this was Charlie's first season in the highly competitive Formula Junior (14-16-year-old) after moving up from the Formula Colt where he has raced since the age of 11.

Charlie’s sporting activities have been on hold due to the pandemic but began again in June this year. The new season gave the Birch house student chance to try out his new ROTAX 447, an engine that produces twice the power of his previous racing craft, reaching speeds of more than 50MPH!!

After taking 9th and 5th place in his first two races, Charlie says he started to master his new hovercraft and finished an impressive 2nd place in his final two meetings of the season – third place overall for the season.

Charlie now intends to improve on that next season with the ultimate goal of taking first place overall. He said: “Hovercraft racing runs in my family. The sport has its own community. When you are racing you are competing but still have a lot of respect for each other and you can feel the adrenaline rush of people around you.”