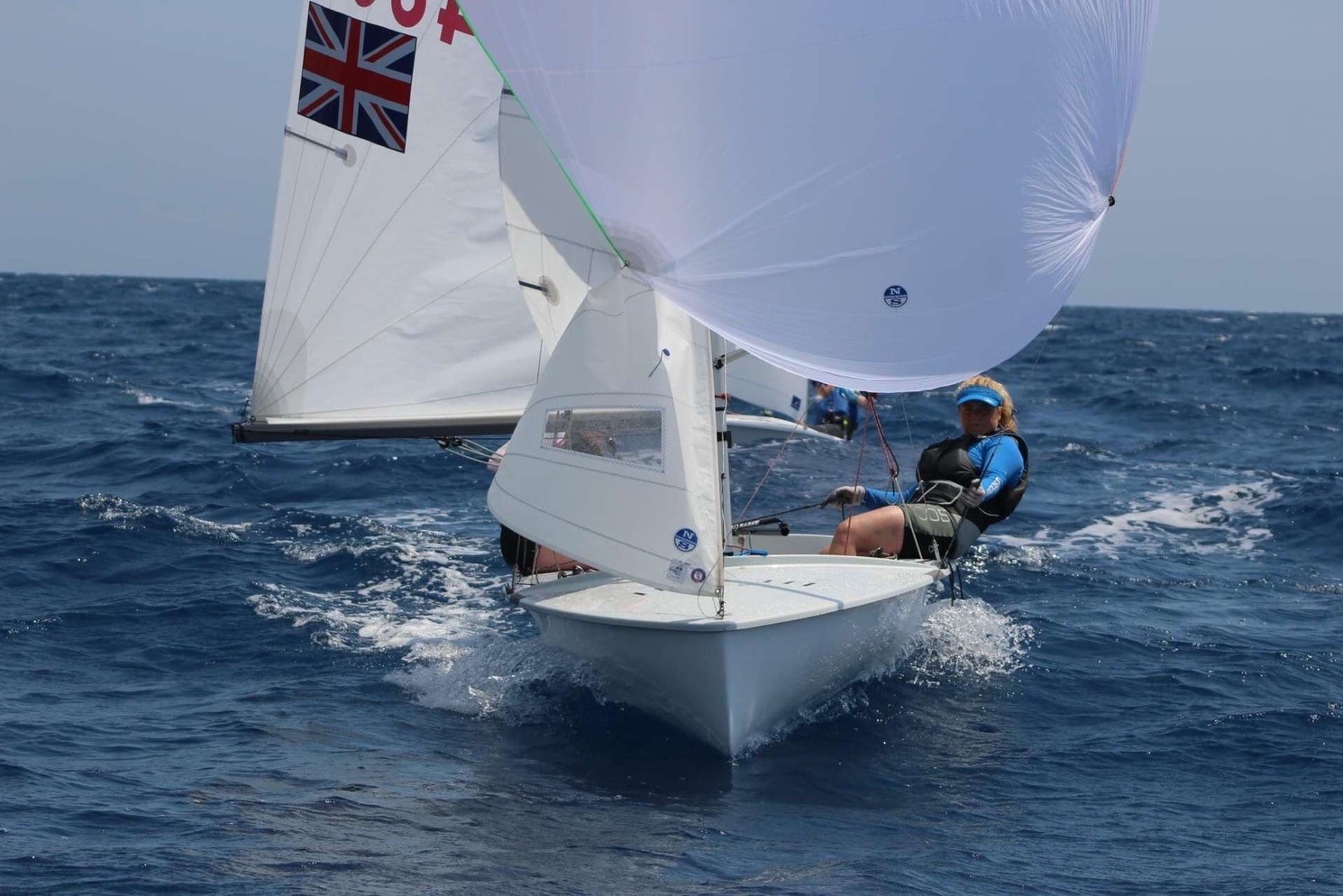 Elite sailor Ellie Rush is riding on the crest of a wave after qualifying to represent Great Britain in the World Championships in summer.

Ellie (17), sailed for her country in the International 420 Class World Championships in San Remo in Italy in July. Racing took place over six days with Ellie and her sailing partner Megan finishing in the top 20 in the final day of racing.

For the Year 13 student this is part of an ongoing bid to become an Olympic hopeful. This season already, Ellie has taken part in two sailing ‘Grand Prix’ series events, taking top spot for girls in the first race and third place overall in the second event.

She has also been selected once again for the Youth Performance Squad and has her sights firmly set on improving results during her last season as a junior sailor. She also has a sponsor on board, sailboat hardware manufacturer Harken, who put their name to her rising success.

Ellie says she also has her sights set on a place at the International Youth Worlds event in Holland later this season. Run by the sport’s governing body World Sailing the event pits the top girl and top boy in each sailing class, from each nation against each other. We wish her the very best of luck!