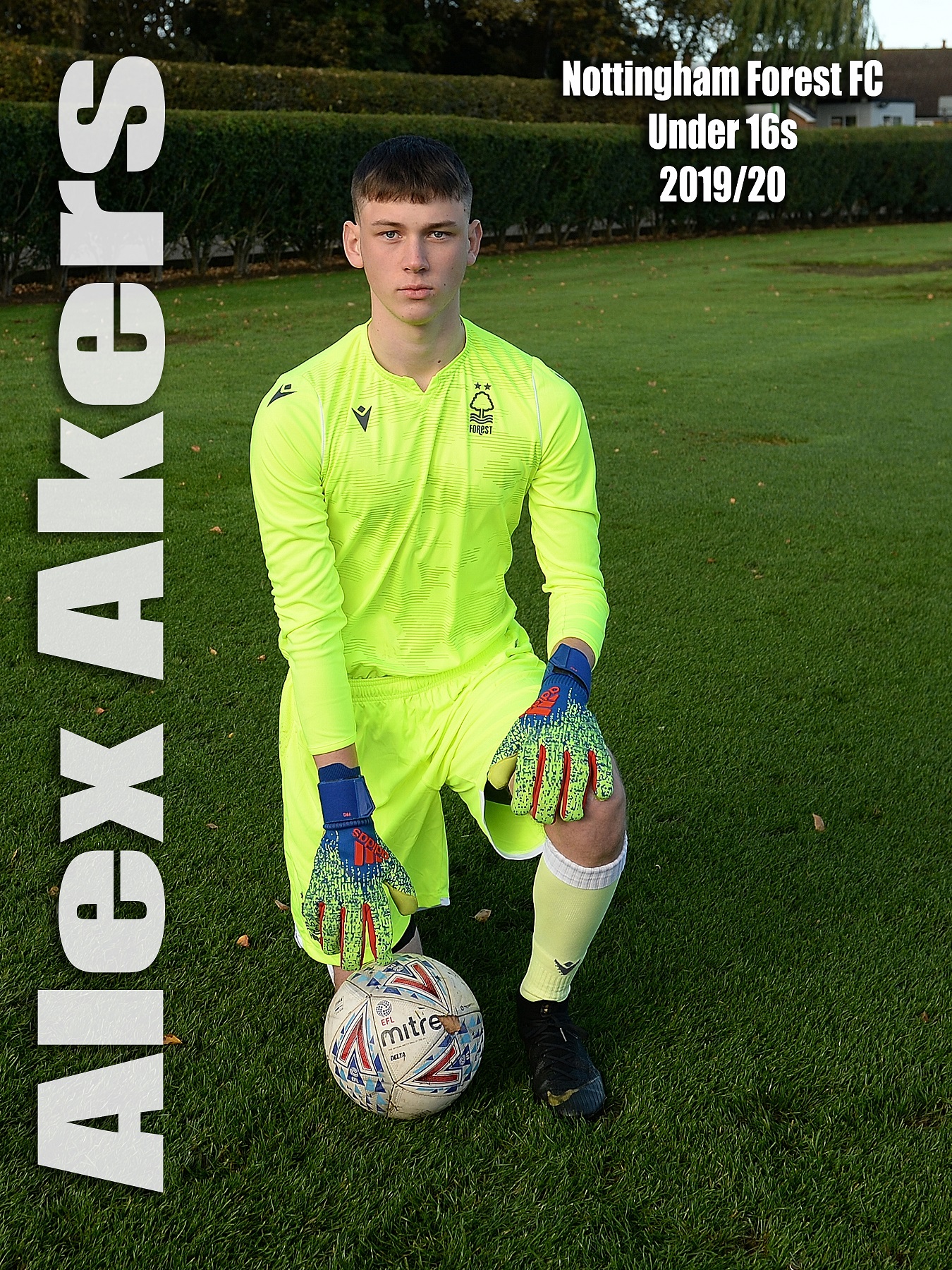 Year 11 Alex had only been signed for the club’s U16 squad since Year 10 so was delighted when he was chosen to take one of the club’s sought after scholarships.

Alex (16) began playing football at the age of 8 when he was a pupil at Colwick’s St John’s Primary School. He has played for multiple clubs - Gedling Southbank, Burton Joyce, Netherfield Colts, Wilford Lions and Loughborough Dynamo, Shepshed Dynamo and then finally Basford Utd U15/16s. He has also played for the Carlton le Willows, although not in goal.

It was while playing for Basford that Forest scouts offered Alex the chance to try out for the club. After signing for the club’s U16s around nine months ago he was delighted to be offered the scholarship just after New Year. Added Alex: “Some players have been at the club for as much as 10 years and I’ve been offered a scholarship after just nine months. It’s surreal!”

Alex’s scholarship will see him training, both on the pitch and in the gym, studying for a Sports Science qualification and undertaking various tasks usually completed by an apprentice such as washing the first team’s boots! We all wish him the very best of luck!