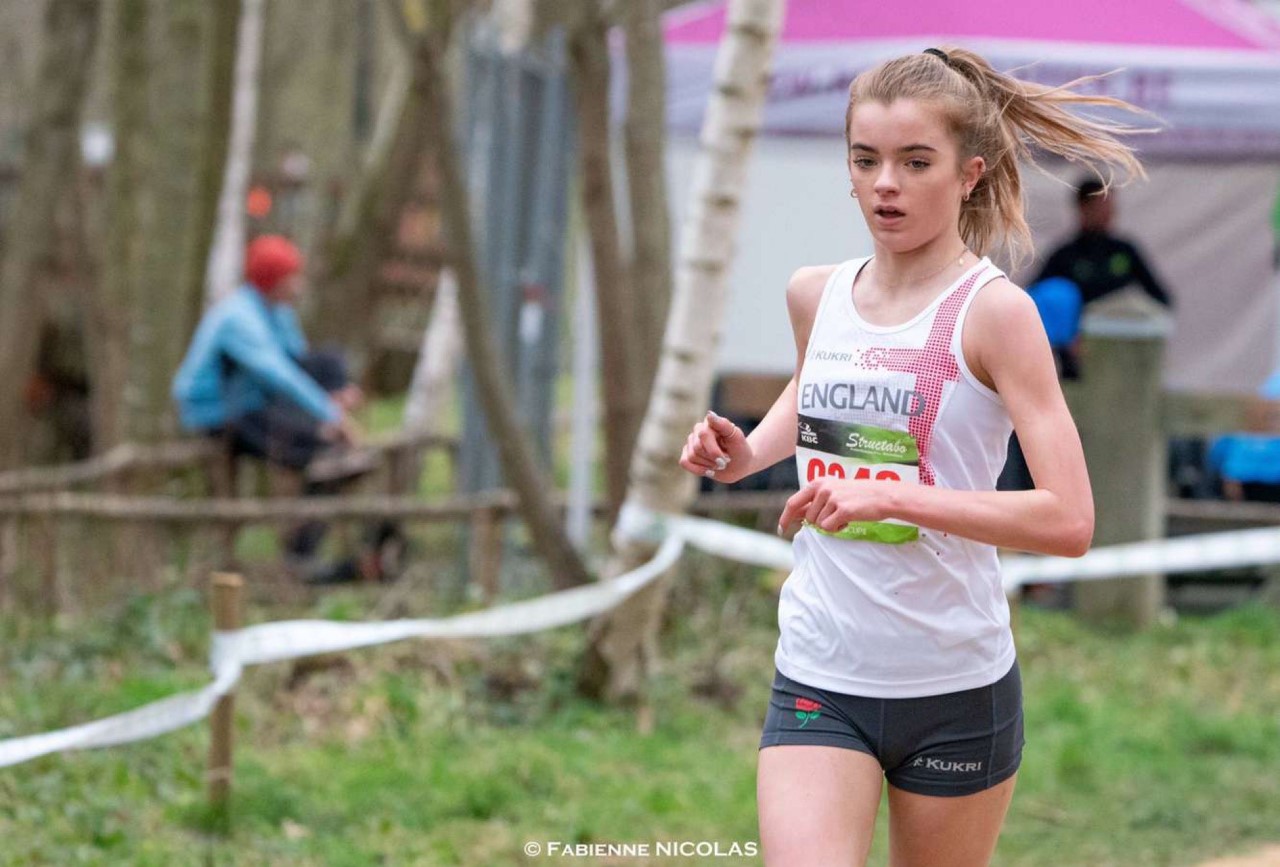 Sixth former Lauren McNeil is forging a path to athletics success after being selected to represent England in a European cross country event.

Lauren (17) was selected to run in an England vest at an event in Eigobar, Spain last month – securing a podium positon after taking third place.

And just weeks later, the Year 12 runner was selected to represent England once again, competing against athletes from across Europe, in the Belgium Cup.

Lauren’s selection for the European events comes after her success in the Cross Challenge - a series of cross country runs across the UK this season - in which she secured a top four place and the chance of selection.

Lauren trains at Mansfield Harriers twice a week and does her own runs at home, following a training plan provided by her coach.

As well as cross country, she competes in track events in the 800m and 1500m.  With the national English Schools competition coming up as Le Willows Life went to press, Lauren was hopeful of a good run and now has her sights set on the next step – representing Team GB. We wish her the very best of luck!