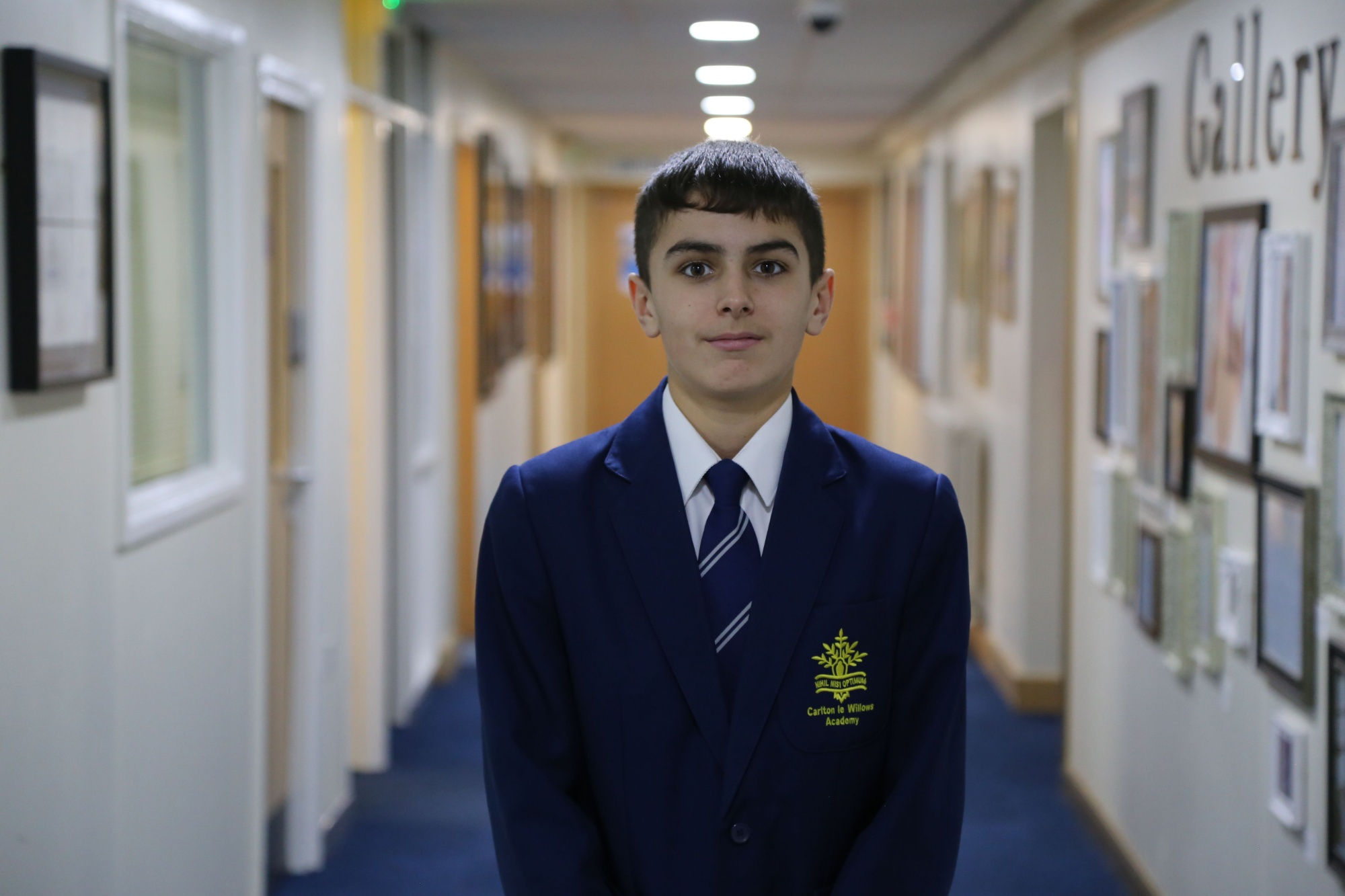 Ball hockey player Corey Durose will be playing in the international arena after being selected to play for team GB.

Year 8 Corey has been selected to play for the GB U16s – despite being just 14-years-old – ISBHF 2020 World Junior Championships in Zilina Slovakia at the end of June.

Corey has been a member of the local ball hockey team Nottingham Huskies U13s, part of Nottingham Wolves Ball Hockey Club, which he has been part of since the age of eight, but is soon to join the U16s squad.

In 2019 Corey captained the U13 team to become national champions – the first Nottingham team to event win at this level, and capped off last season as the sport’s U13 Player of the Season out of all clubs in the UK.