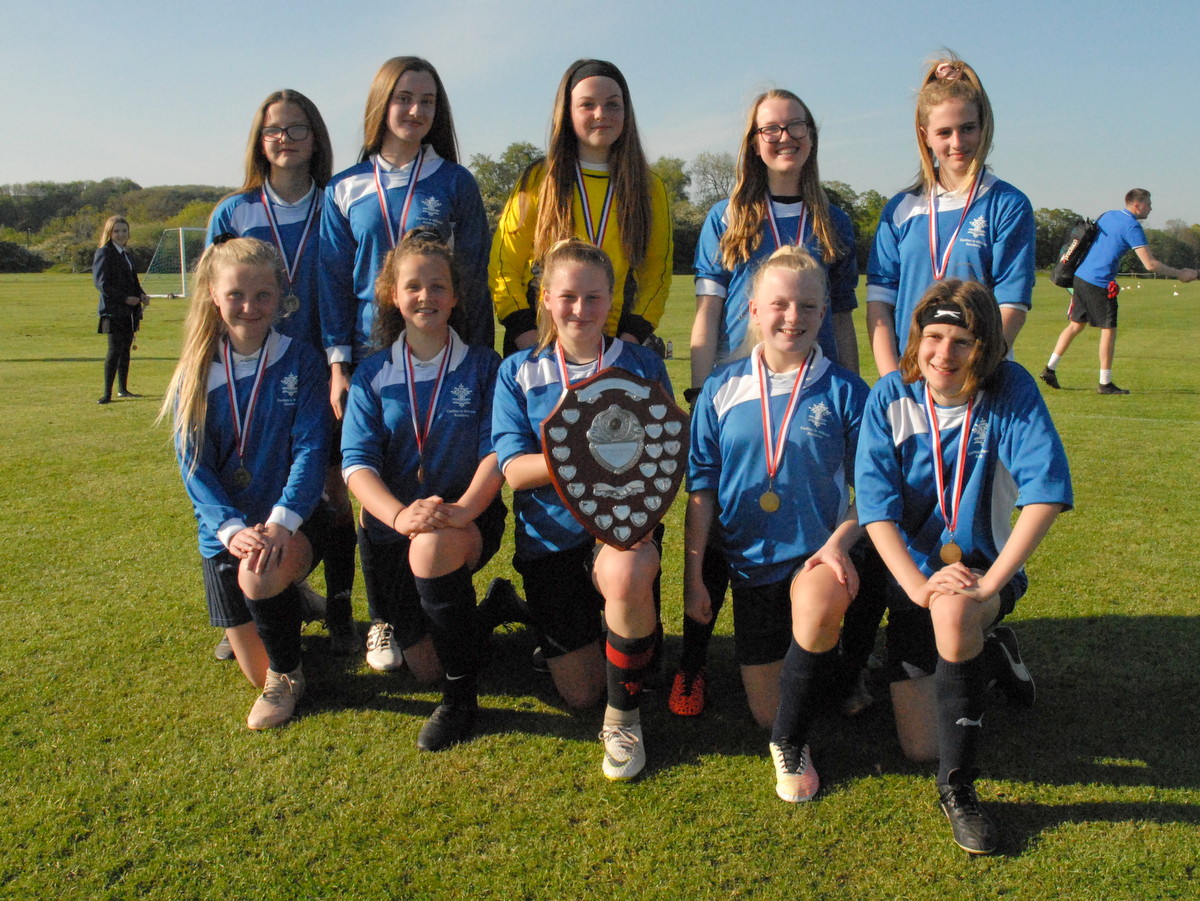 The team brought home the trophy after winning on penalties in a hotly contested final against Rushcliffe School.

The match ended 2-2 after normal time, but goalkeeper Georgia Townend saved one of the opposition’s penalties enabling the Academy to win the shoot-out.

The team had put on decisive performances throughout the tournament earning a place in the final after a 7-2 win against Minster School in the semi-finals. A brilliant result!